After lunch proceeds to Cellular Jail

Cellular Jail : The Cellular Jail has a pride of place in India’s freedom struggle. Many a stalwart were imprisoned here. Declared a national memorial, this three storey prison constructed by Britishers in 1906, is a pilgrimage destination for freedom fighters. This colossal edifice has mutely witnessed the most treacherous of inhumane atrocities borne by the convicts, who were mostly freedom fighters. Then move to Carbyn’s Cove Beach.

In the evening, attend the enthralling Sound and Light Show at Cellular Jail – where the heroic saga of the Indian freedom struggle is brought alive. Stay overnight at the hotel.

Early morning you will be taken to Phoniex bay Harbour to take a Private Cruise which takes one and half hour journey for Havelock Island. In Havelock Island our representatives will be there to meet you in the Havelock Harbour and take you to the Resort by Ac vehicle and assist you to do Resort check in formalities.

After a short time for leisure have lunch and start for sightseeing of places in and around Havelock.

After lunch our company’s vehicle will be in the resort to take you to the Radhanagar beach- Asia’s Best Beach and rated amongst world’s top ten beaches. Radhanagar Beach (Beach #7) is the most beautiful on the island and was rated as the best in Asia by Time in 2004. Gorgeous, silky white sand backed by a forest that provides welcome shade looks out over turquoise water, some stretches with a sandy bottom good for swimming and some with excellent coral reefs that are great for snorkeling – a great combination indeed. Sunsets here are often spectacular and it’s a popular time to be at the beach. By evening return back to the hotel Stay Overnight at Havelock Island.

In morning after breakfast according to resort standard check out time kindly check out the resort and we take you to the Havelock harbor to perform the boarding process of private ferry for Neil Island.  On arrival at Neil Island, our representative will receive and escort you to check-in to the resort. After relaxation trip to Neil Sightseeing, laxmanpur , Bharatpur & Howra Bridge Overnight stay at Neil Island.

In morning after breakfast check out and departure from hotel and complete few sightseeing of Neil Island and move towards Neil Island harbor to take Private Ferry for port Blair. Depart from Neil Island to port Blair Island. On arrival at Port Blair Island our representative will receive you and check in at Resort/hotel have some time for leisure and have your lunch and by 5:00PM we take you to the Sagarika Emporium for shopping & souvenirs and city shopping Return to the hotel. Stay overnight at the Hotel.

Drop to Airport. Leave with lovely memories to cherish. 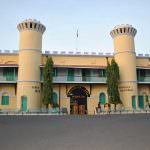 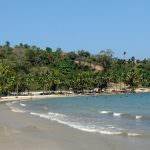 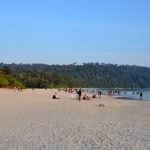 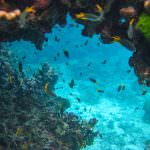 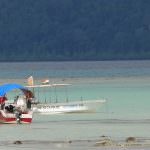 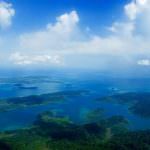 How to Reach Andaman

How to Travel Around Andaman